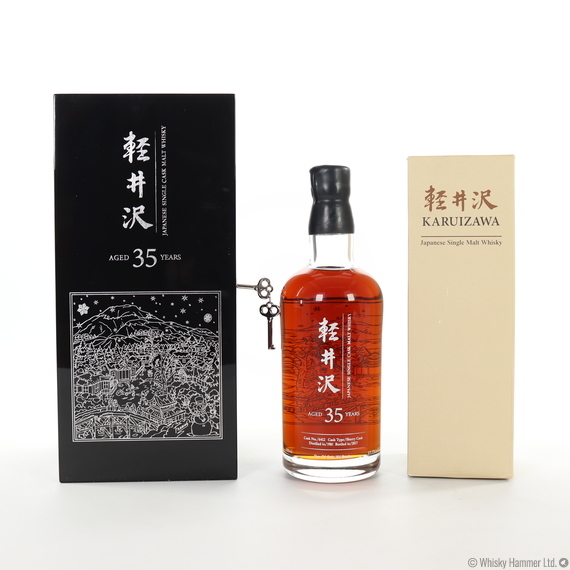 This lot also comes with an extra box.