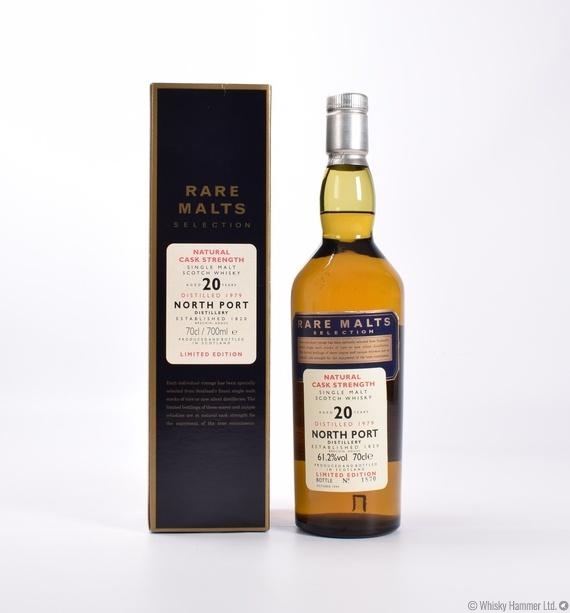 The North Port distillery was a distillery in Brechin, Angus that produced single malt Scotch whisky. The distillery was latterly owned by Distillers Company through its subsidiary Mitchell Brothers.

North Port was modernised in the 1970s, but closed in the cull of 1983 and was demolished in 1994. The site is now home to a supermarket.