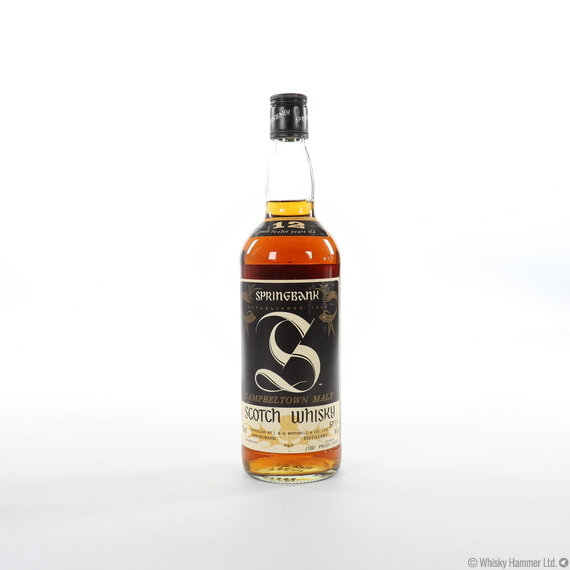 This 12 Year Old Springbank single malt was distilled by J and A Mitchell & Co. Ltd at Campbeltown distillery. This is a bottling for Samaroli in Italy.