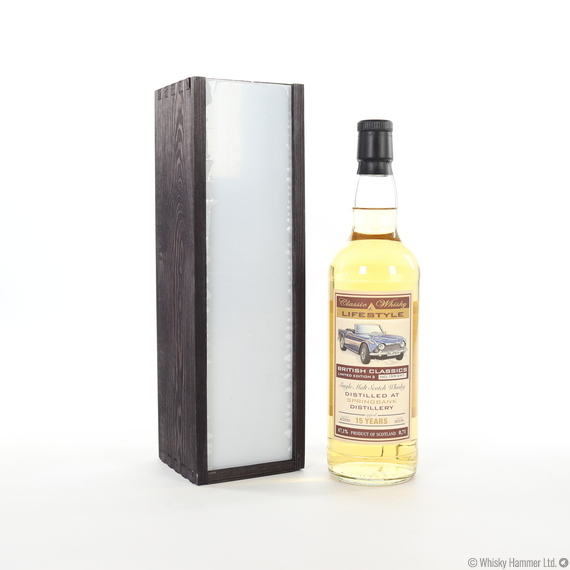 A 15 year old Springbank, bottled as part of a 'Classic Whisky & Lifestyle' range from www.classic-whisky.com.