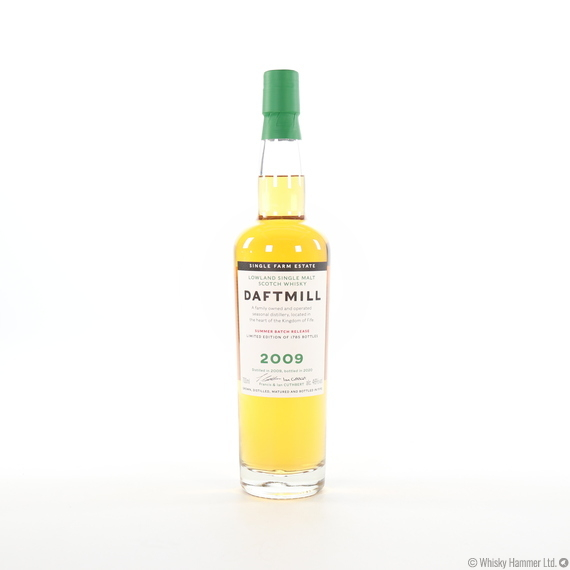 This is the first Daftmill release to contain whisky matured in bourbon and sherry casks.

This is one of only 1785 bottles released.