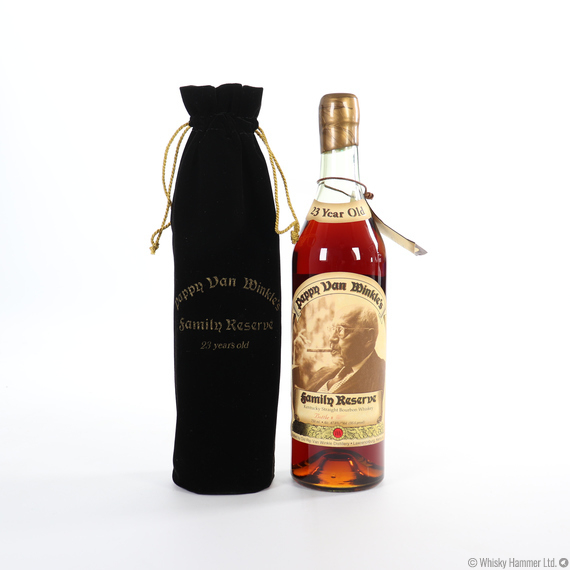 Further releases of this bottle followed from the Frankfort distillery and latterly with lazer codes. This particular early edition pre-dates any later coding or bottle numbers with a numeric prefix.