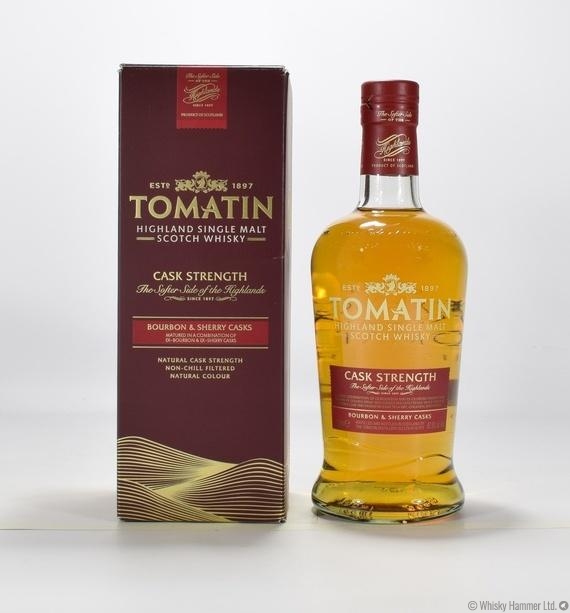 This is a single malt distilled in a combination of bourbon and oloroso sherry casks.