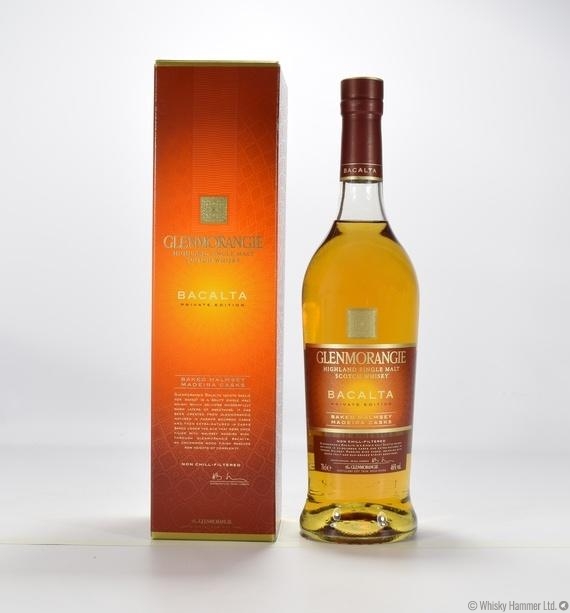 Another addition to the Glenmorangie Private Edition range.

Released in early 2017, Bacalta is the first expression from the distillery which has been finished in sun-baked Malmsey Madeira casks.