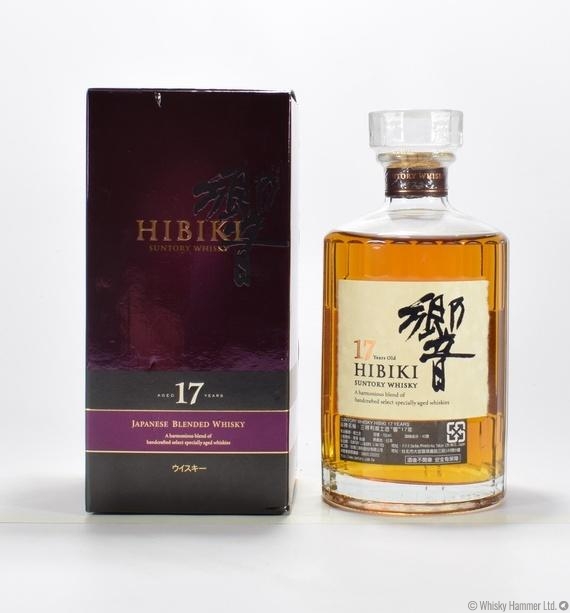 Hibiki was first sold in 1989 to commemorate Suntory's 90th anniversary.

This particular bottling was released for the Taiwan market.