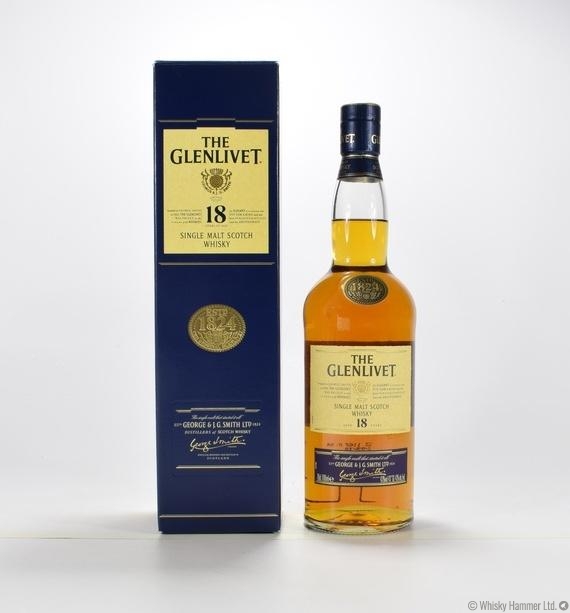 A classic, award winning, 18 year old from the Glenlivet Distillery.

One of the best-valued and most popular expressions of Speyside malts.