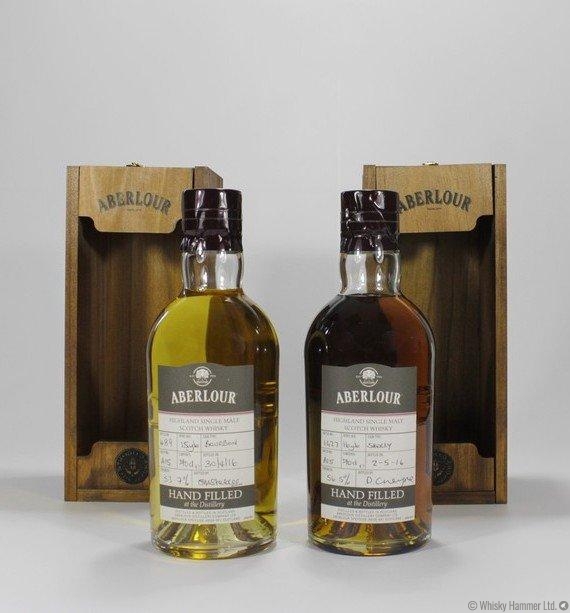 Hand filled from the highly reputable Aberlour distillery in Speyside.