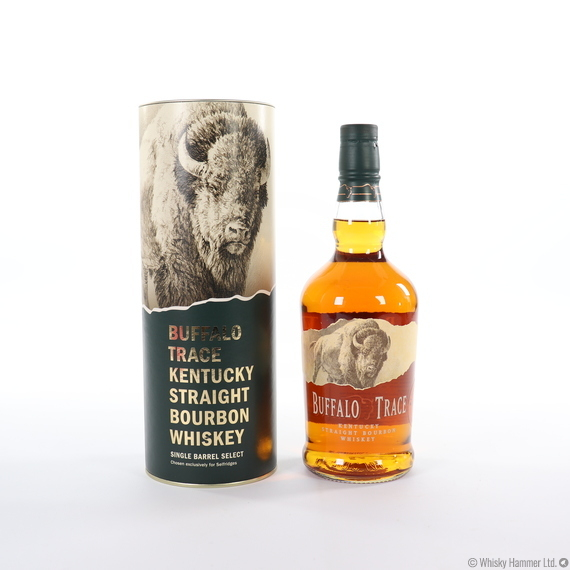 This Kentucky Straight bourbon is exclusive to Selfridges and one of only 264 bottles produced.