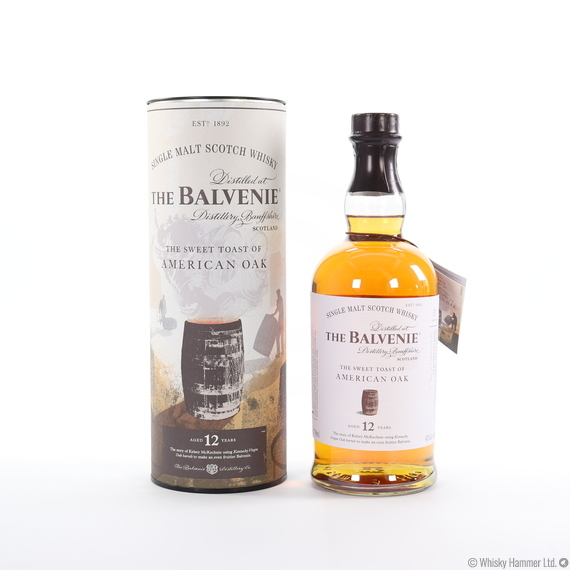 From the popular Speyside distillery, Balvenie, this 12 year old from the Stories Range, The Sweet Toast Of American Oak, references when Apprentice Malt Master Kelsey McKechnie was inspired to import Virgin Oak barrels from Kentucky, producing a fruitier, sweeter Balvenie.