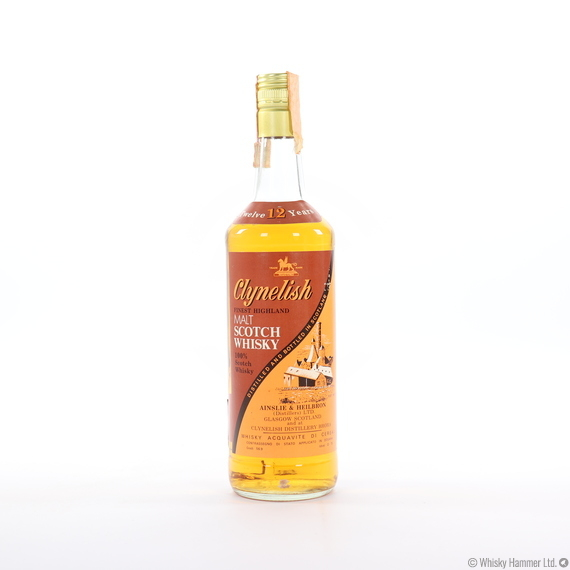 This 12 year old single malt from the Clynelish (Brora) distillery was bottled at cask strength for acclaimed Italian bar owner, Edoardo Giaccone; the first person in Italy to have official bottlings produced exclusively for his bar (then named Edward & Edward).

Clynelish bottled three batches for Giaccone in 1969, 1971 and 1973 respectively. This bottle is from the 1973 release, which represents the first outing for the orange and brown label style that would go on to become the official Clynelish livery in 1977.