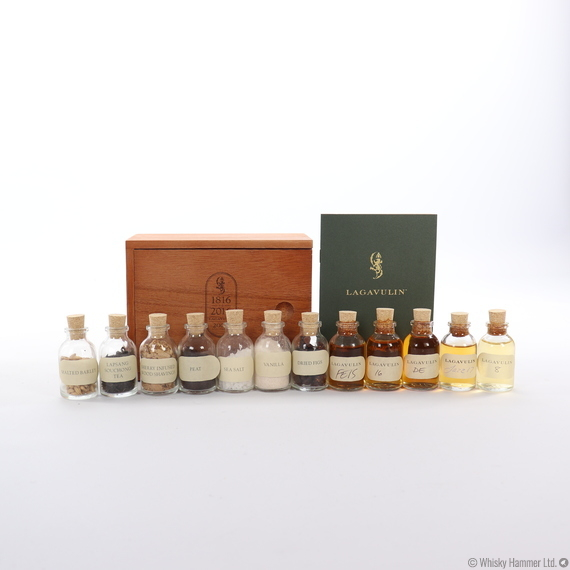 Contains small samples of the following:-