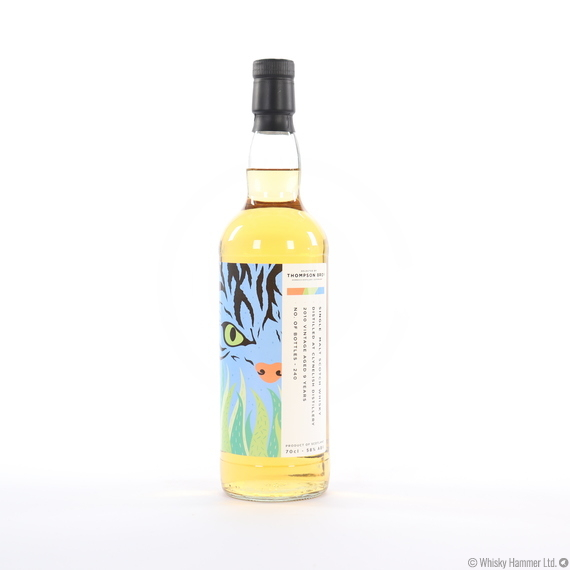 Distilled in 2010 at Clynelish distillery, matured for 9 years in a first fill bourbon barrel and bottled by Thompson Borthers.

One of only 240 bottles released.