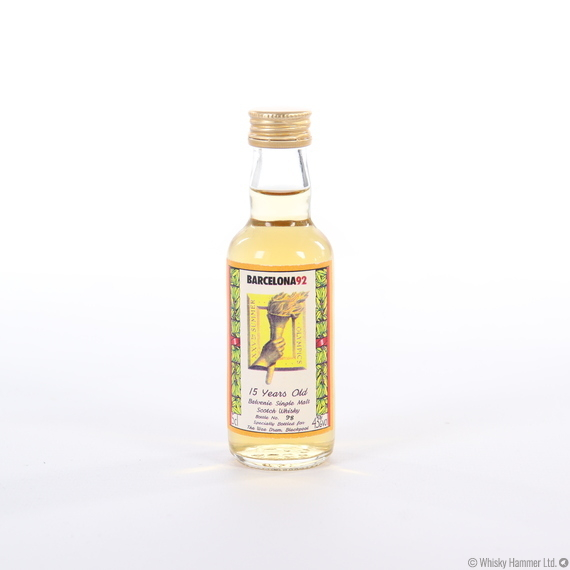 Barcelona 92 edition of a 15 Year Old Balvenie, which was specially bottled for The Wee Dram, Blackpool.

This is bottle Number 98.