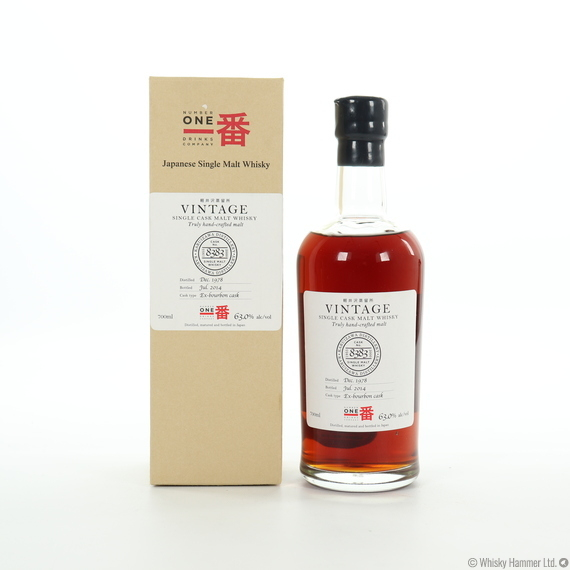 A 35 Year old single malt from Karuizawa distillery, distilled in December 1978, matured in a single Ex-Bourbon cask (#8383) and bottled in July 2014 for La Maison du Whisky.