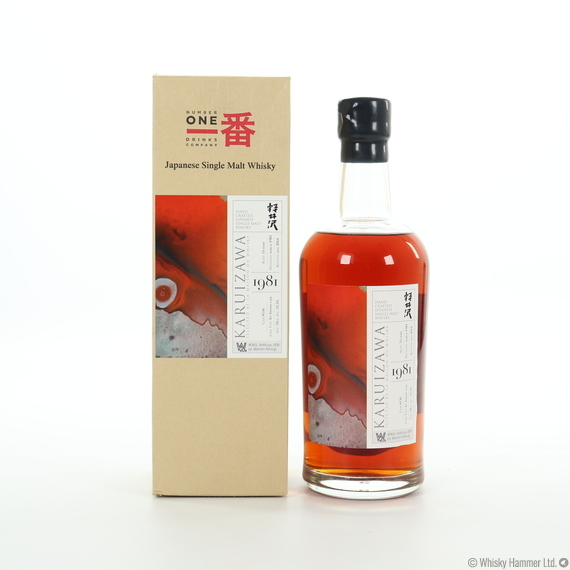 This bottle was distilled in March 1981, matured in a single sherry cask (#136) and bottled in July 2014. The Label artwork was designed by Singapore artist Warren Khong (#60: Artifices 009).