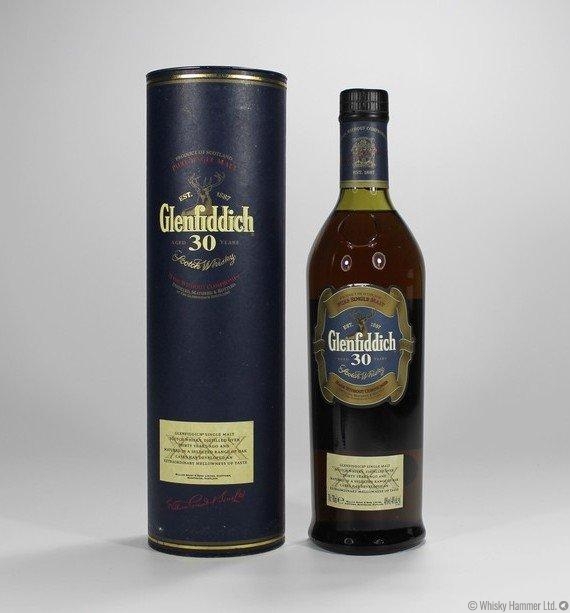 The Glenfiddich 30 Year Old, presented in the old style box, is the oldest whisky in Glenfiddich's core range.

With a heavily sherried composition, the rarity of this single malt is unquestionable – there are only ever a handful of vattings of 30 Year Old a year.