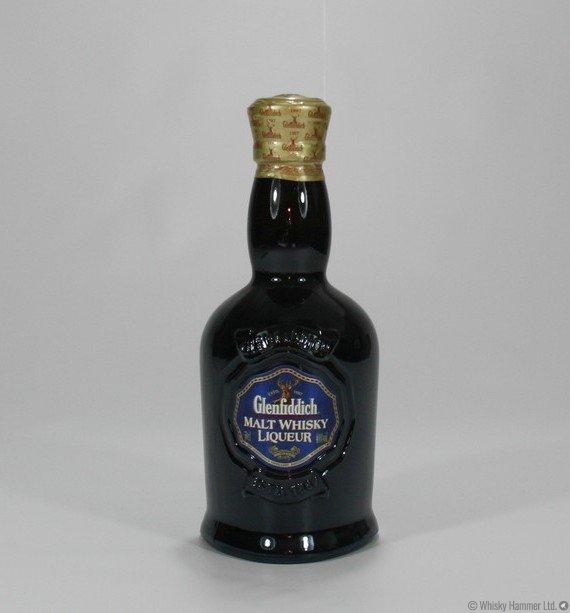 After being discontinued in 2011, this is now a very sought after whisky liqueur from the Glenfiddich distillery.

"The softness of the traditional liqueurs enhanced by the warmth of oak casks, and embodying the subtle palate and aroma of Glenfiddich malt whisky."