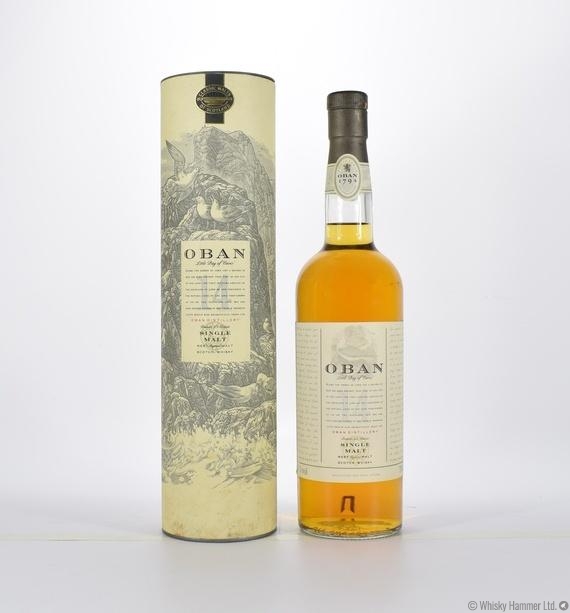 The Western Highland representative in Diageo's 'Classic Malt' series, Oban 14yo is a superb, full-blooded fruity malt with a whiff of heather and more than a hint of smoke.