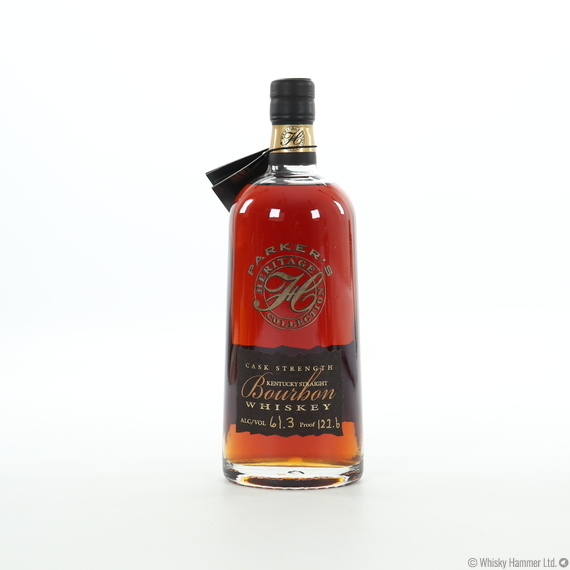 Parker's Heritage Collection is a tribute to sixth generation Master Distiller, Parker Beam. Hand selected by Parker himself, this first edition has been ageing in oak barrels since 1996 and has been drawn from the barrel at cask strength.