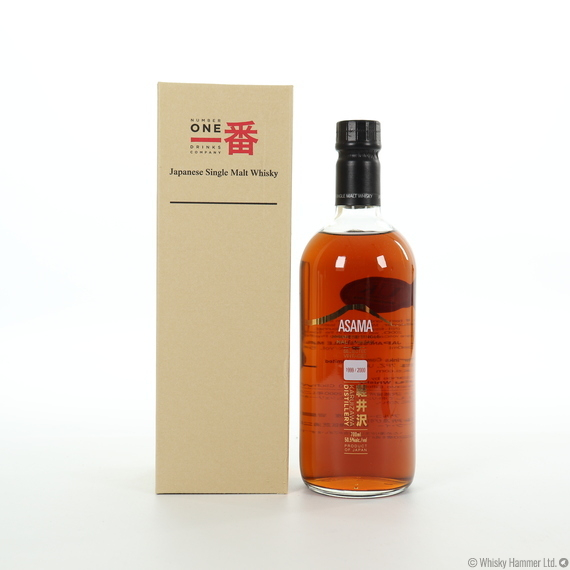 The Karuizawa Distillery was established in 1955 in the foothills of Mount Asama, an active volcano north-west of Tokyo.

This Karuizawa Asama (1999/2000) is a multi vintage bottling of 1999 and 2000 sherry matured casks which were some of the last to be produced at the distillery. These vintages were then married together for over 12 months before bottling.