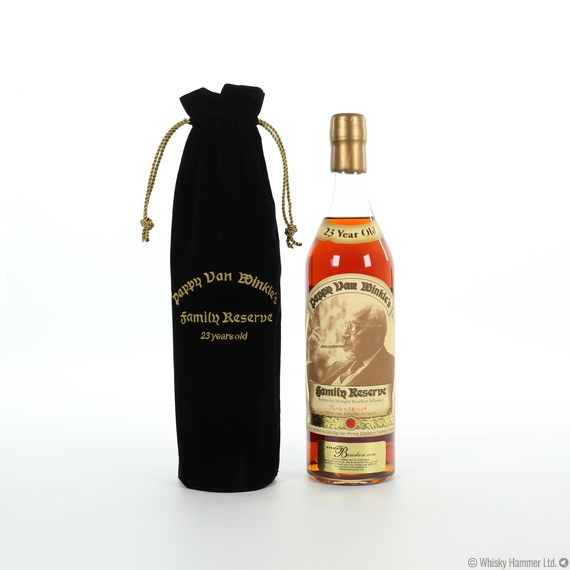 An incredibly rare Pappy; distilled on March 30th 1984 and bottled without chill-filtering from a single barrel on June 27th 2007 exclusively for members of straightbourbon.com.