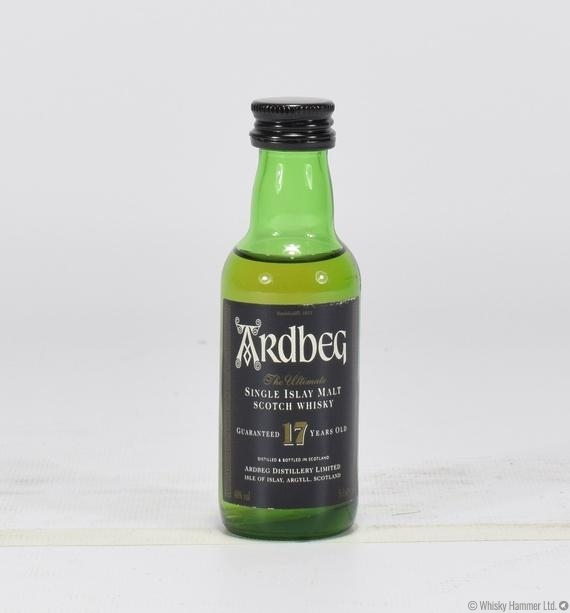 A hugely sought after 17 year old from Ardbeg - long discontinued and sorely missed!

This is a 5cl miniature size.