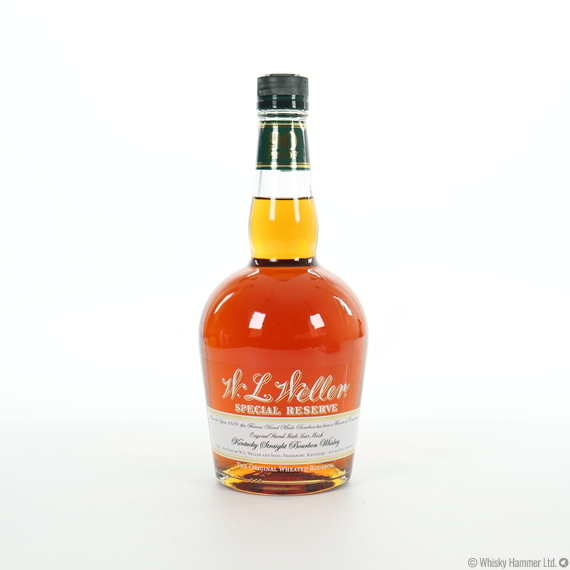 W L Weller Special Reserve is the original wheated bourbon. Sweet with notes of honey, butterscotch and honeysuckle, this is tasty on its own or in cocktails.