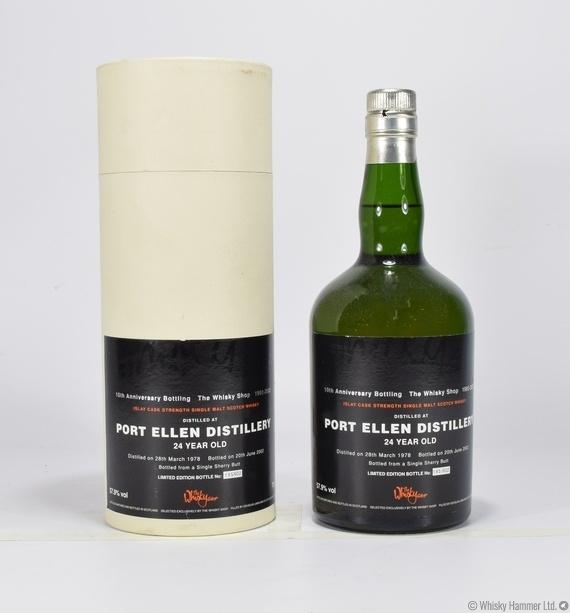 This is the 10th Anniversary bottling of the Whisky Shop.