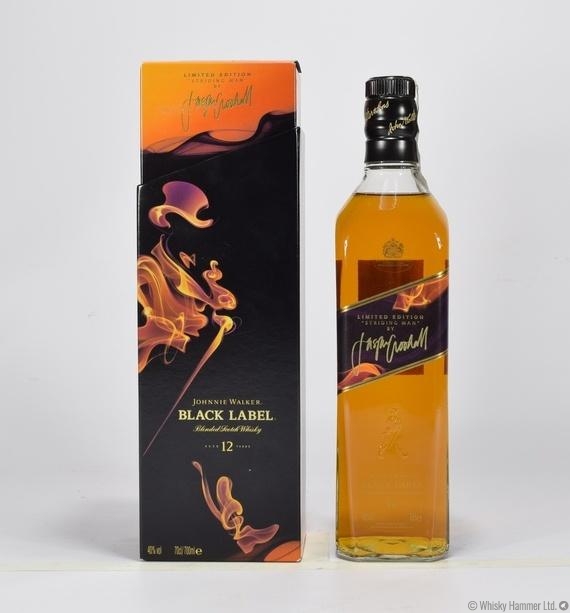 Jasper Goodall is a renowned graphic artist who is at the forefront of the reinvention and rejuvenation of illustration, paving the way for a resurgence of the medium.  He has worked as a freelance illustrator in a commercial background which has seen him working with the likes of Gucci, Coca-Cola, BMW, MTV and of Corse the renowned whisky legends which are Johnnie Walker.