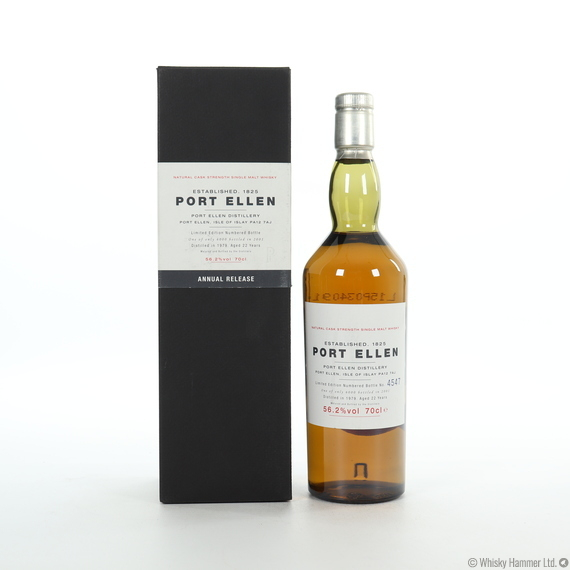 After its closure in 1983, the Port Ellen distillery has continued to gain a much respected status as a true legacy of Islay.  This is the first of the incredibly popular Port Ellen annual releases.