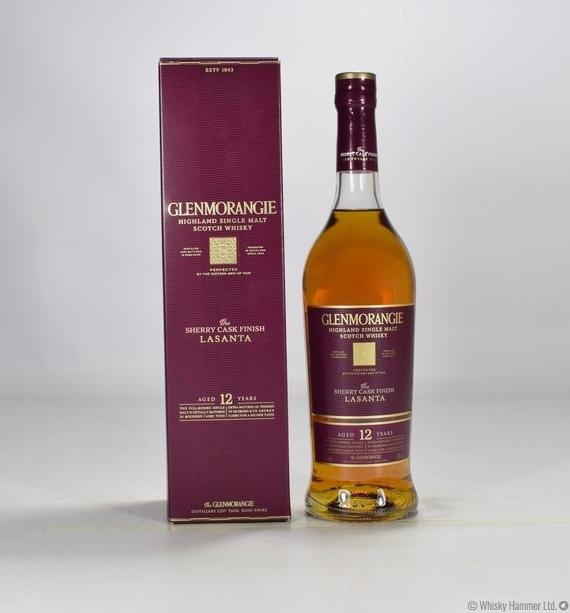 The Lasanta, true to its Gaelic meaning of 'warmth' and 'passion', is rich and full bodied after two years of extra maturation in Spanish Oloroso and PX Sherry Casks.