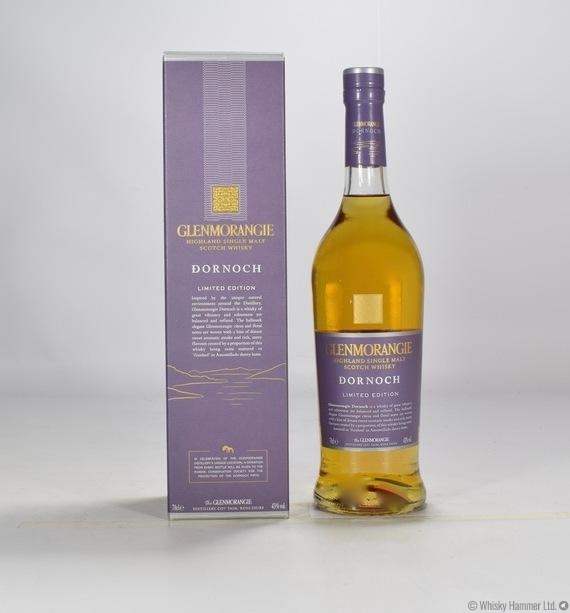 Established in 1843, the Glenmorangie Distillery (Scots Gaelic for ‘Glen of Tranquillity') is set on the banks of the picturesque Dornoch Firth, a vast sea estuary and a worldwide Site of Special Scientific Interest.