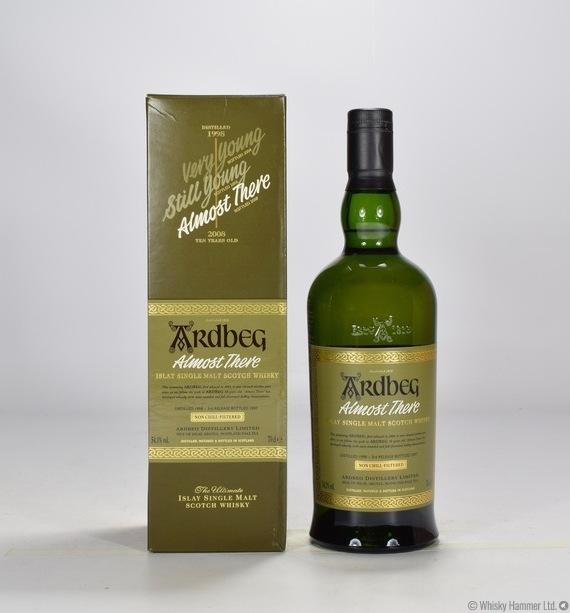 This promising Ardbeg, first released in 2004 is now released another year older, as we follow the path to Ardbeg 10 Years Old. 'Almost There' has developed robustly with more rounded and full-flavoured Ardbeg characteristics.

Distilled 1998, this is the 3rd release from the series.