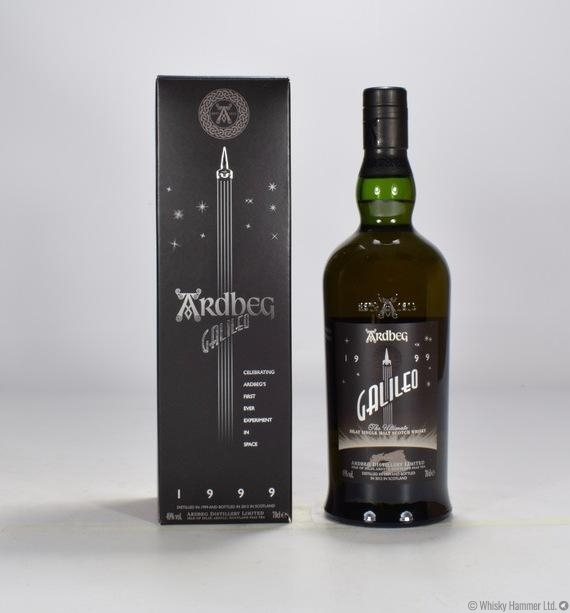 The Ardbeg - Galileo sold out everywhere within weeks after its release in 2012, to celebrate Ardbeg's first ever experiment in outer space.

Distilled in 1999 and matured in ex-marsala casks from Sicily this whisky is balanced with first fill ex-bourbon casks before bottling in 2012.