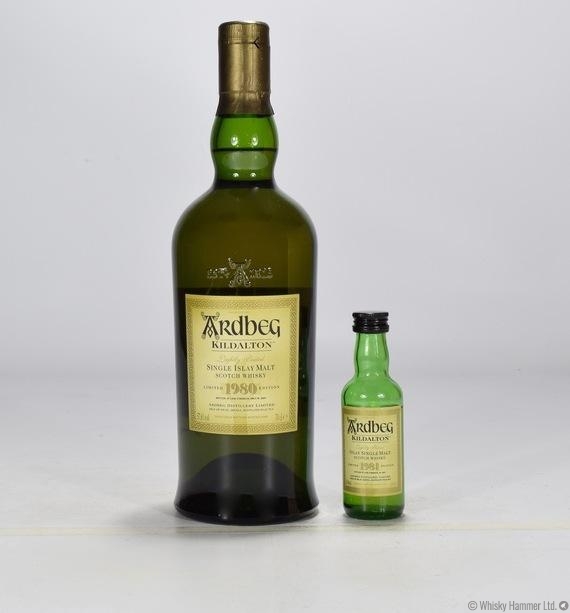 Originally only available from the Ardbeg distillery, this charity bottling has been produced to raise money for the Kildalton Project which is part of the North Highland Initiative. The initiative's objective is to help strengthen rural areas of Scotland.