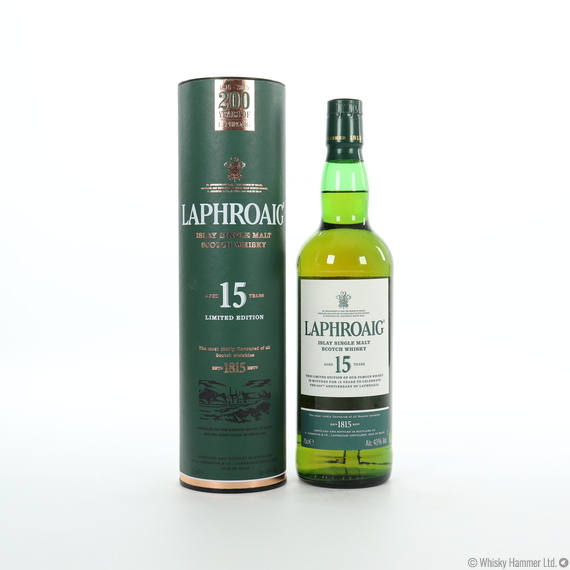 A re-release of the 15 year old from Laphroaig, to celebrate the distillery's 200th anniversary in 2015.