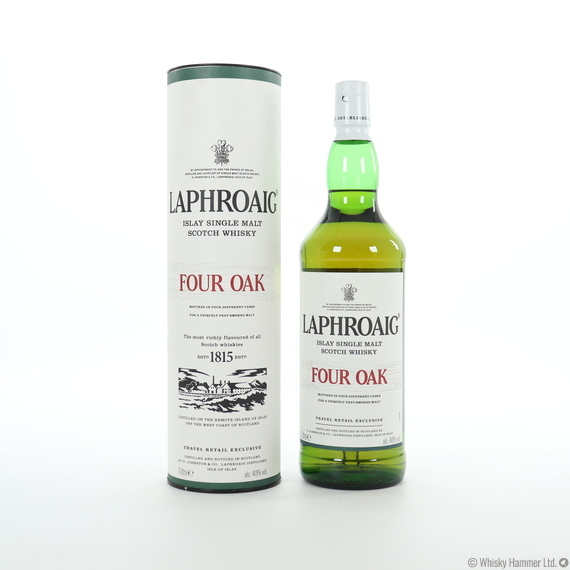 Matured in four different casks for a uniquely peat-smoked malt.