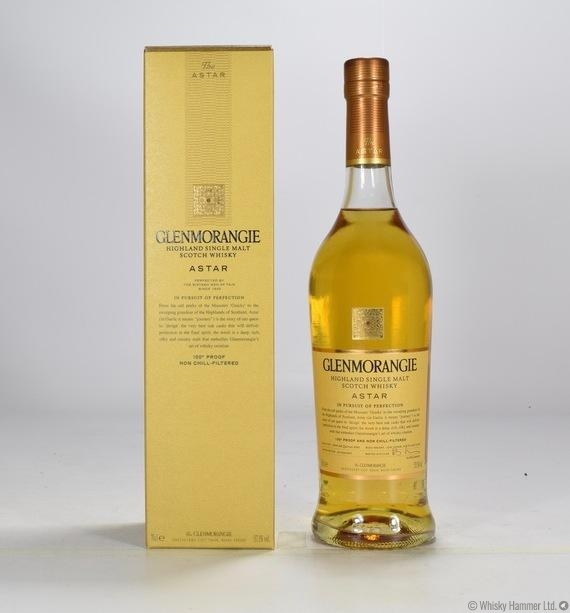 Astar, in Gaelic means "journey", referring to the journey to deliver perfection in the final spirit.