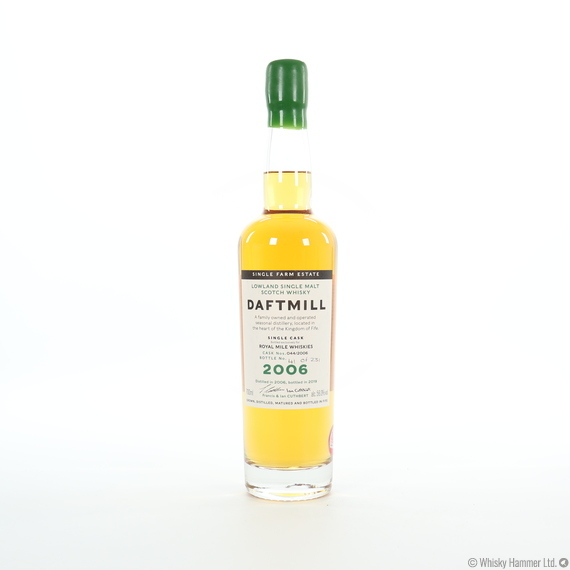 Distilled in 2006 and bottled in 2019 exclusively for Royal Mile Whiskies.