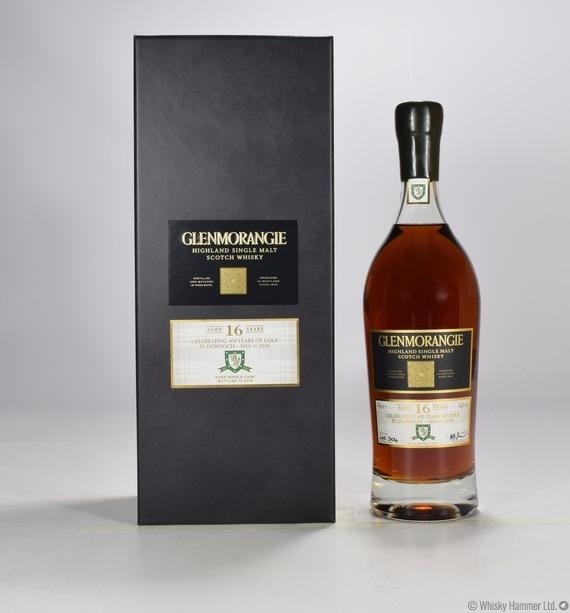 Bottled  at cask strength in 2016 to commerate the 400 year celebrations at Royal Dornoch Golf Club this 16 year old, single cask, Glenmorangie has been matured in an ex-oloroso sherry cask.

A very are release of only 504 bottles of which this is bottle number 202.