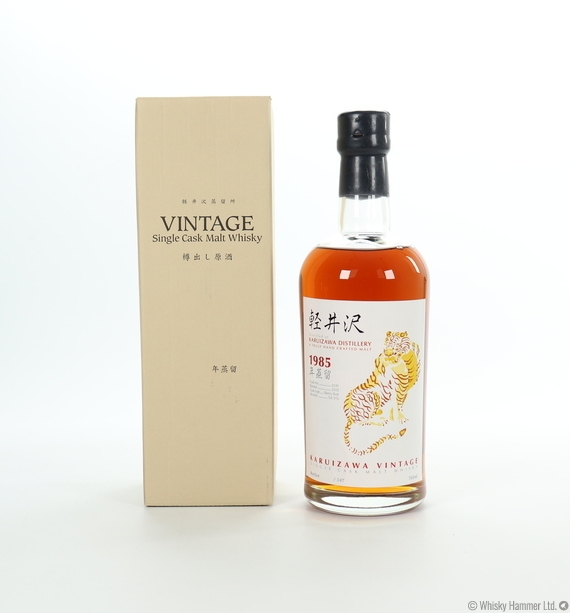 After closing in 2011, Karuizawa has gained significant interest over the last few years.

One of 547 bottles produced.