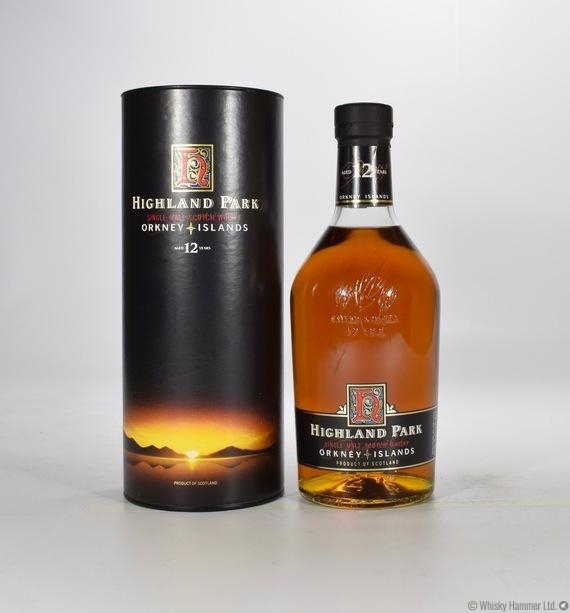 Made from best barley malted over peat fires, merged with the unique spring waters of the island of Orkney and aged in cask for twelve long years that shape its rare and very distinctive character.

Bottle and box in good condition.