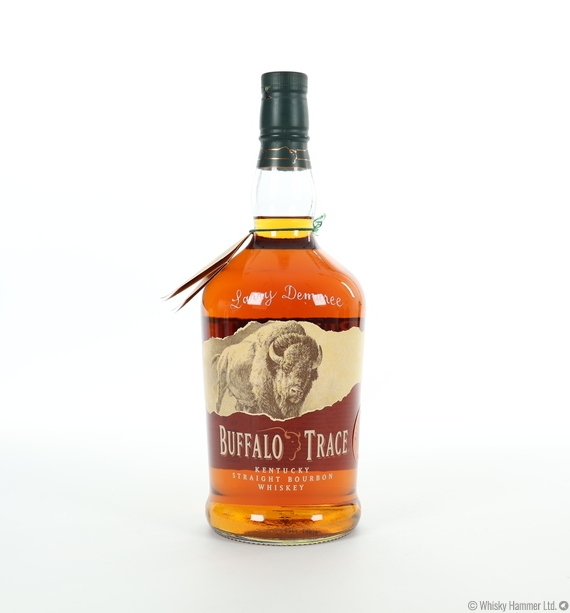 This is a 1 litre bottle.