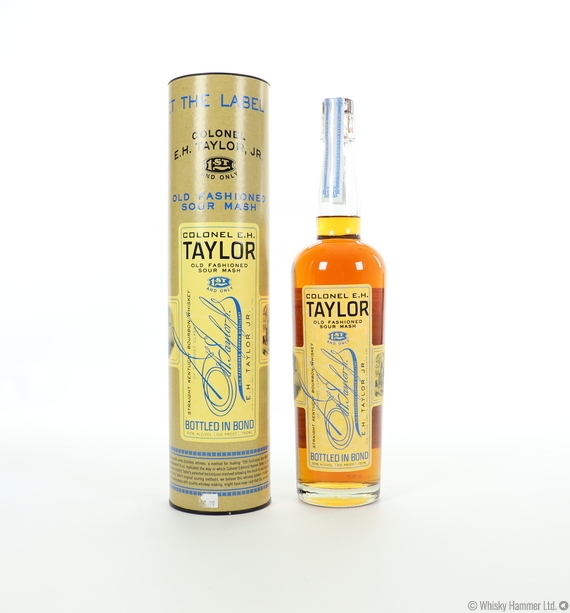 A few years ago at a gathering of Distillery retirees, a method was recounted for making "Old Fashioned Sour Mash" whiskey. Edmund Haynes Taylor, Jr. was known to use this technique in the late 1800s. Taylor’s technique involved allowing the mash to sour naturally for days before distillation. Distilled in 2002, this bourbon is a modern replication of this old-fashioned method. Using Taylor's original souring process, the result is a bourbon of character and body like none other today.