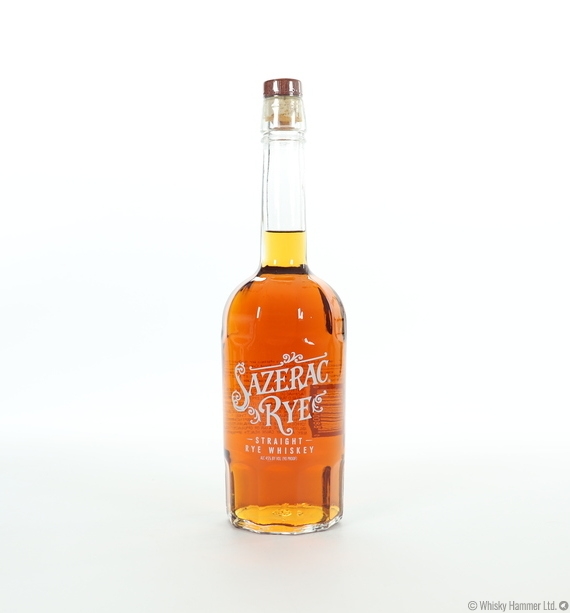 Widely regarded as one of the best Rye whiskies in the world, this "Sazerac Rye" from Buffalo Trace was bottled at 90 Proof.