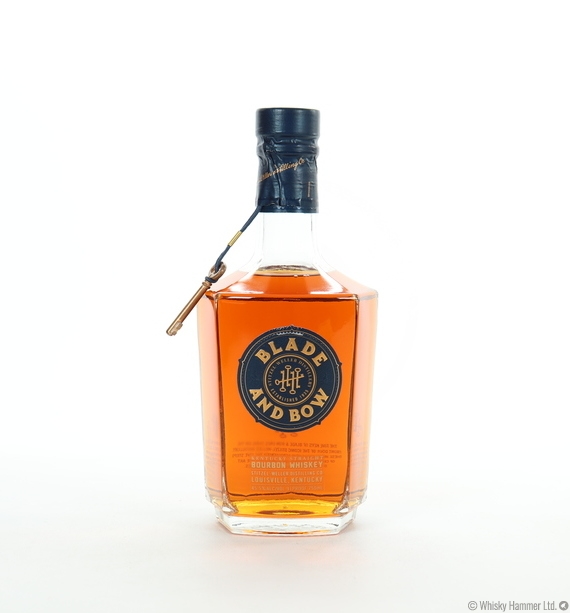 A no age statement bottle of Kentucky straight bourbon whiskey.