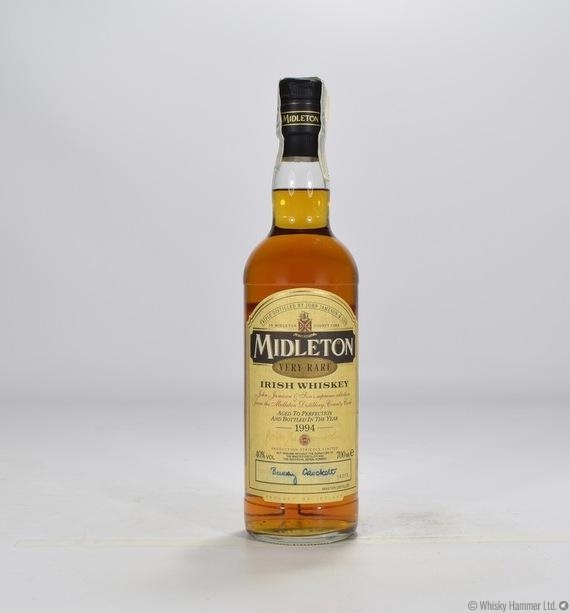 This lot is for bottle only - no display box.