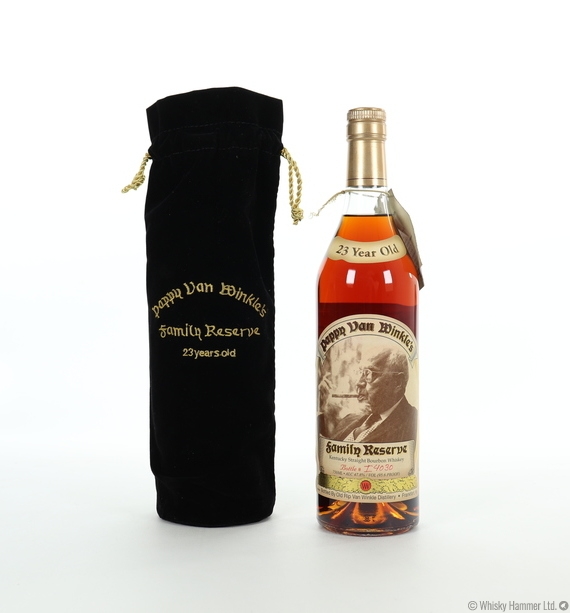 The 23 Year Old Family Reserve is released in very small batches, which adds to its highly collectable status.