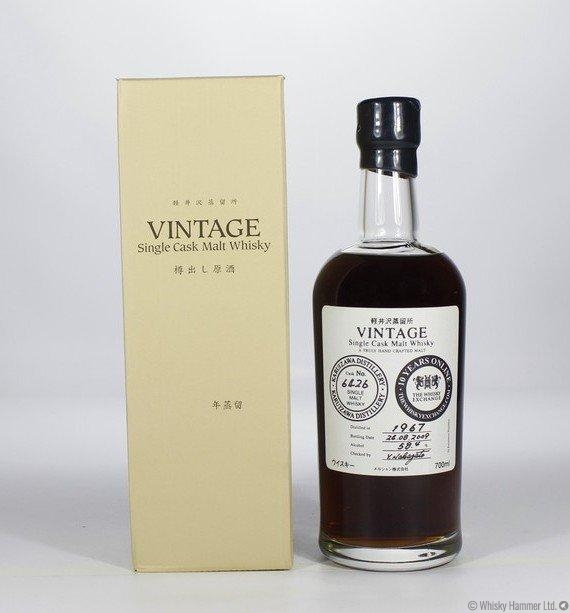 This is a very special, and very rare, bottle containing one of the oldest Karuizawa whiskies ever produced.  Distilled in 1967 and bottled 42 years later in August 2009 from the highly acclaimed cask #6426.