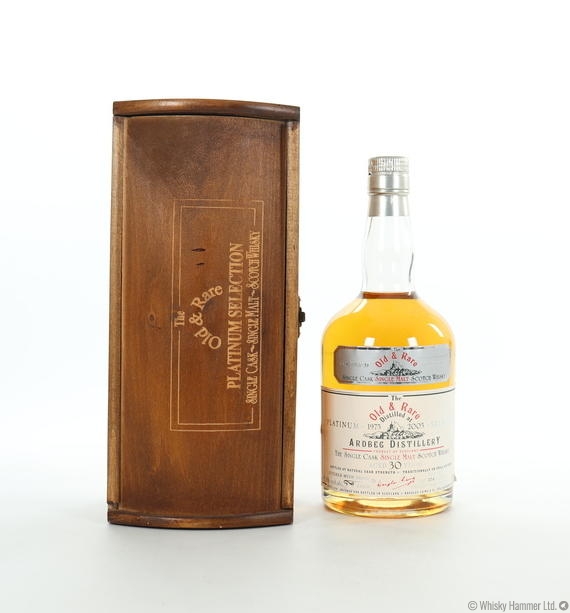 Part of the Douglas Laing's Old & Rare range, this bottle of Ardbeg was distilled in 1975, matured for 30 years before being bottled in 2005. A stunning bottling now very rare to come across!